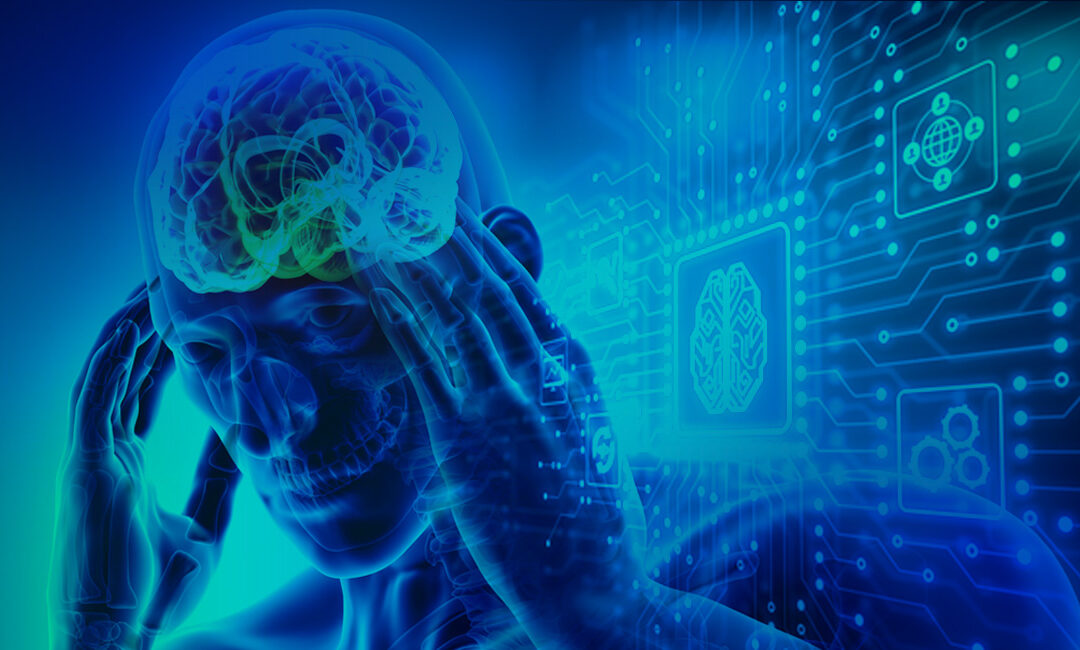 A new technique, inspired by quantum cryptography, allows large medical databases to be tapped for causal links. This is a fundamental breakthrough in thinking, and this perspective has the potential to spot cause-and-effect, supercharge medical diagnoses, and use AI effectively. 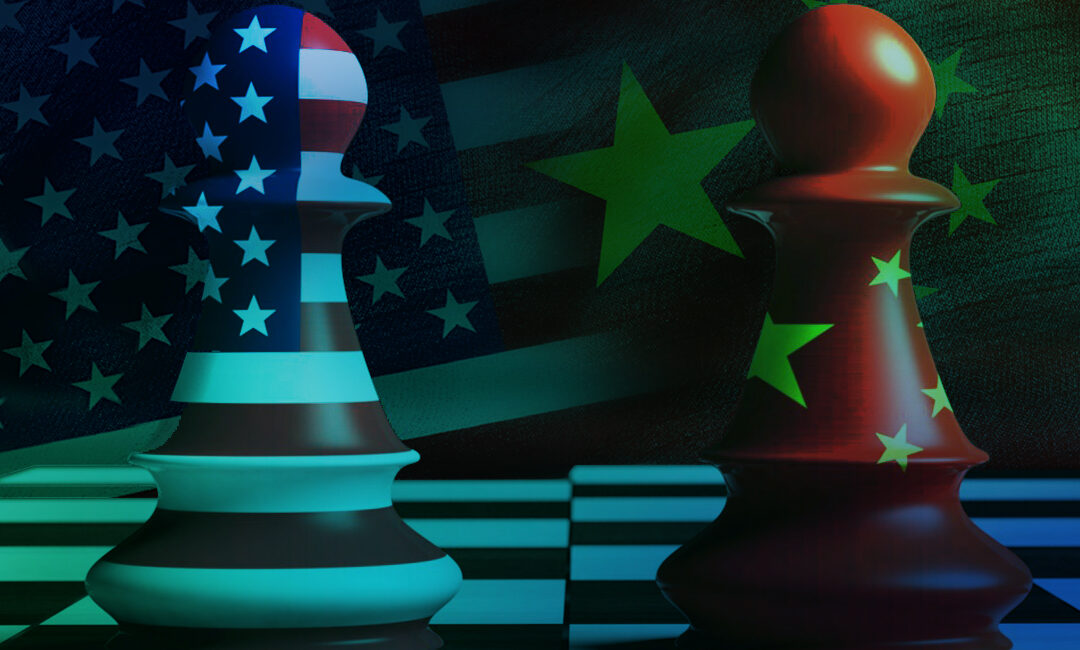 It is the reasonable person who stops and sees, connecting the dots and not trying to manipulate reality to fit your vision. The unreasonable try to force change where it is unwelcomed, or, more often, stick to a belief increasingly at odds with the world’s reality. The reasonable person looks at the world and tries to connect the dots others don’t see – but the dots are there. They may seem unrelated to most but seeing what most miss is innovation’s foundation. It is connecting those dots and seeing how things can connect – not forcing something that isn’t there or ignoring what is and how it has changed. It is only afterward that a new idea seems reasonable. To begin with, it usually seems unreasonable. Don’t be fooled and believe you must force change.

Failing to get work done is an increasingly common experience. Maybe the reason we find it so hard to get anything done is that most of the things we do just fundamentally don’t need to be done. All the productivity lifehacks out there are ultimately missing the point: we’re avoiding our work because our work is pointless.

Thinking the government now can take over something the private markets provide efficiently and effectively as government is the appropriate entity to provide those services from now on only leads to inefficiency, misuse of capital, the demand for more tax revenue to support the inefficiency, and the downward spiral which ultimately creates more inefficiency that private industry will look to rectify. 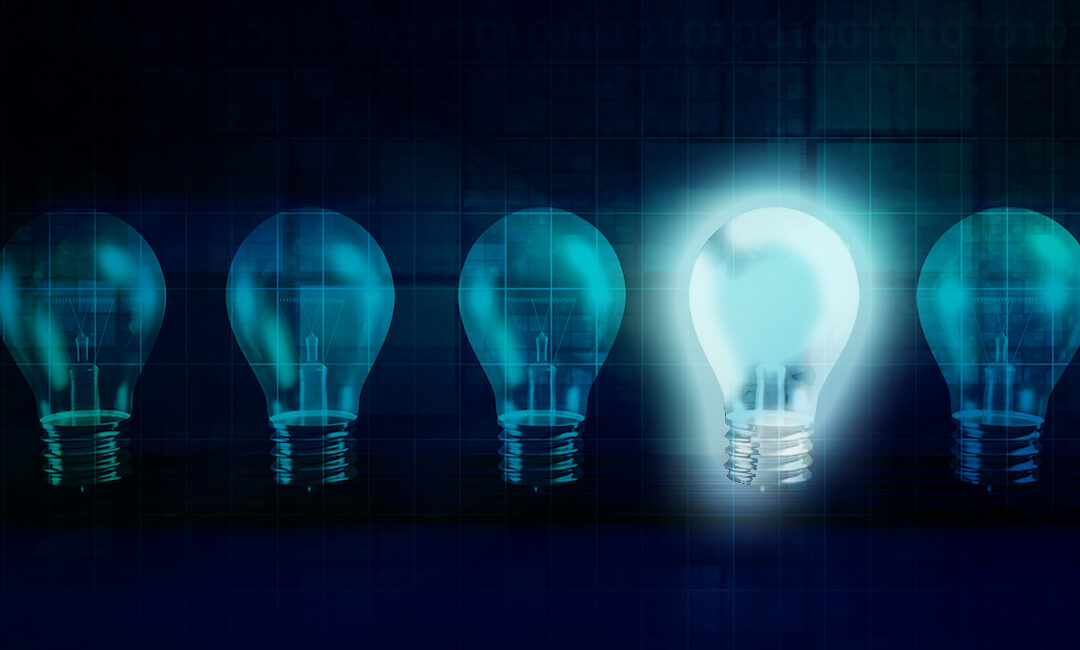 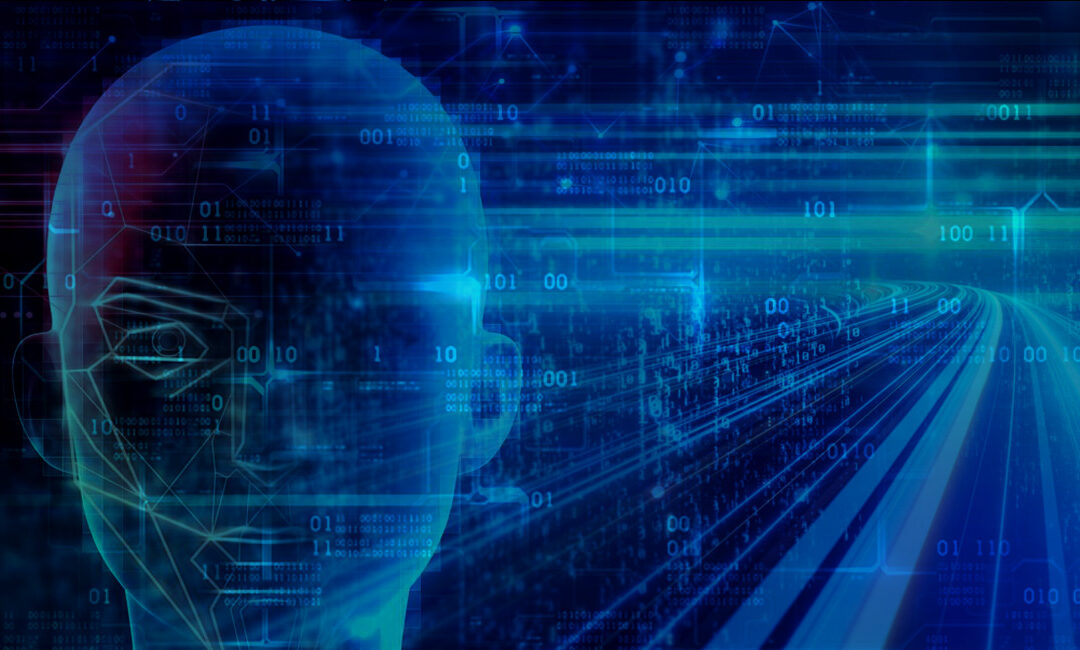 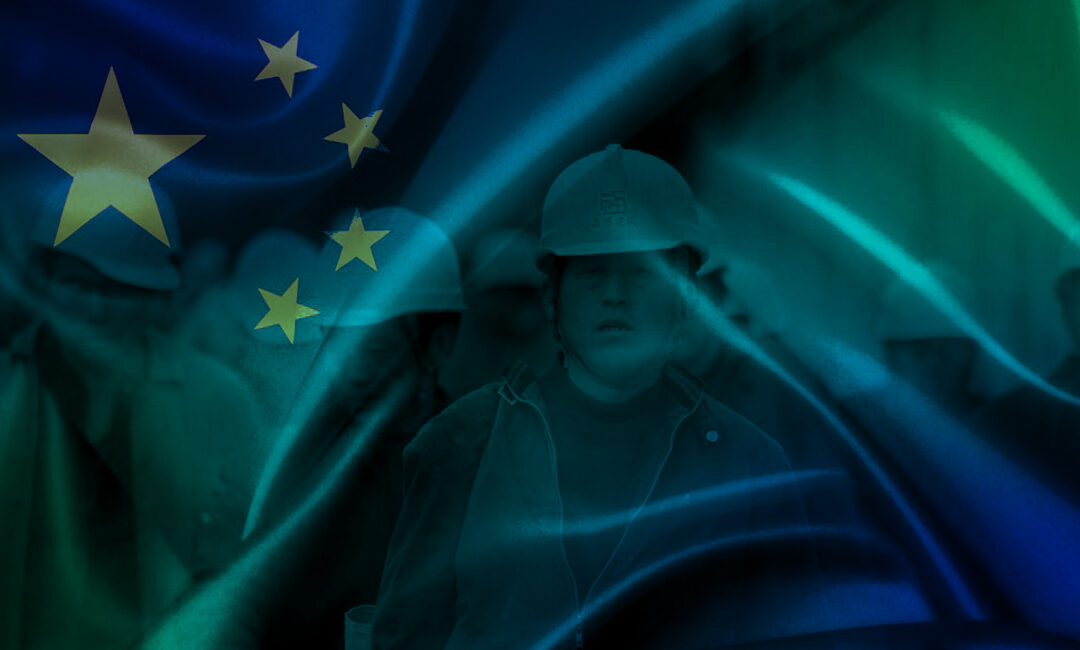