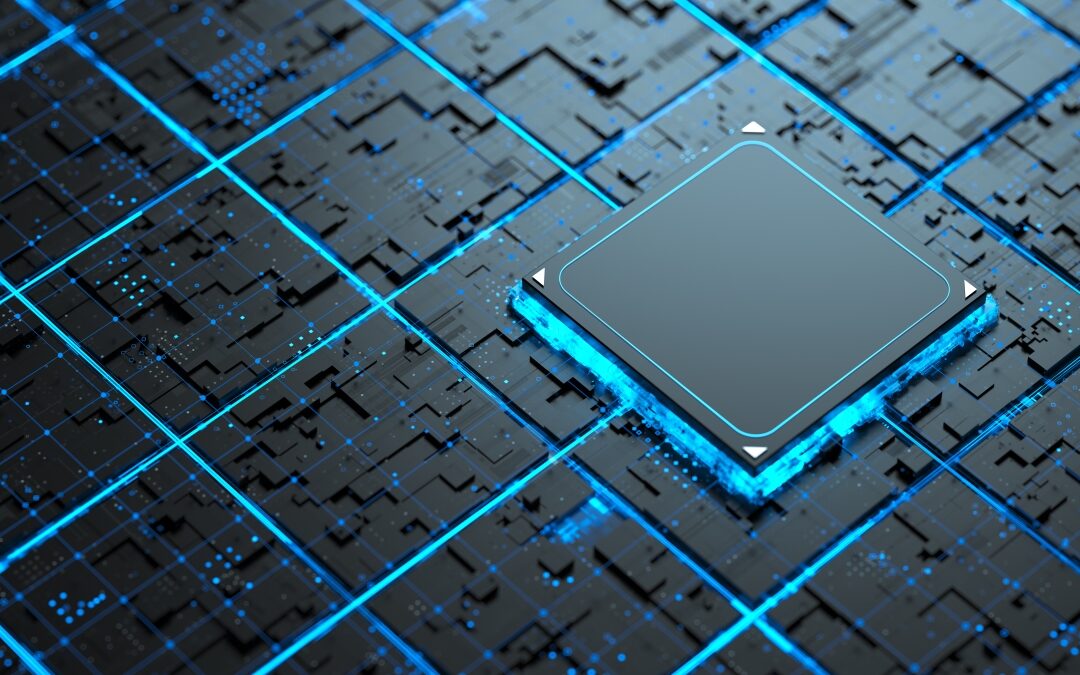 Zero-sum thinking has begun. Despite comparative advantage, mutual cooperation, and specialization proving indisputably more beneficial than any other approach to economic interaction, this ideal is under threat. Rules and norms for economic integration lifted hundreds of millions of people out of poverty, created an order-of-magnitude increase in the average wealth of the Western population, and benefited countless hundreds of millions enabling a way of life otherwise unimaginable post-World War II. Now that system is under threat as developed countries subsidize alternative energy, attract manufacturing via expensive subsidies, and restrict the flow of goods and capital. Mutual benefit is out; national gain is now the highest priority. In other words, stupidity and zero-sum thinking have taken over. A handful of bureaucrats, regardless of how brilliant each may be, can never equal the mind of the market. Management and control usually spell disaster eventually. Managed focus on technological development for products and services the central government believes have greater substantial benefit to the overall society may not be calamitous, but the law of unintended consequences has not been repealed. It will be inefficient, substandard, and create potentially dangerous side effects. Innovation, creative freedom, and unstructured thought are essential components to the development of any technology of substance and disruptive benefit. 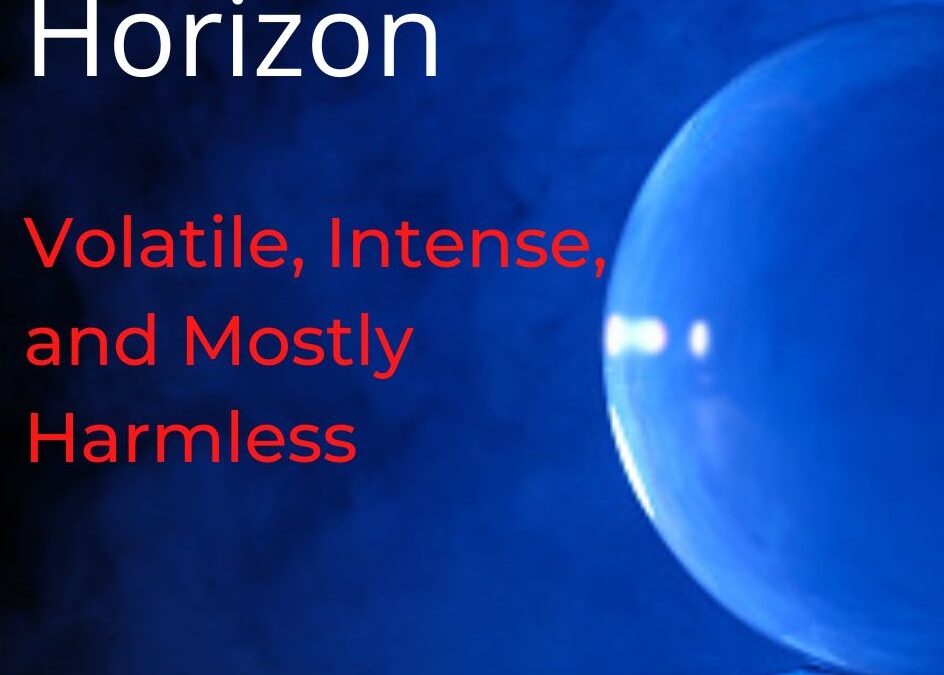