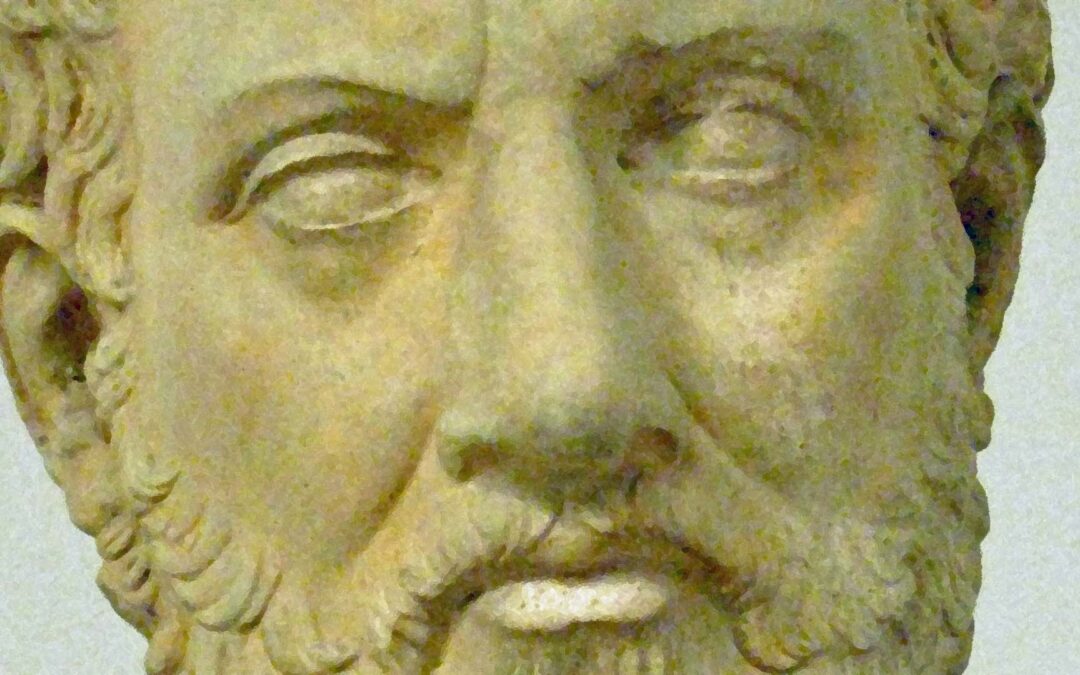 The US and China have a deep mutual dependence and benefit greatly from interaction, whether through trade, entrepreneurship, or intellectual and innovative engagement. I have been active in this “cross-border” world for over 25 years, with many friends developing experience and skills in both countries, and we are all much better off as a result. It is not a zero-sum game, as has been described. In the time of Athens and Sparta (and all the other “rising power” conflicts), it was a zero-sum game. But we now live in a world where the benefits are mutual and additive. It is no longer appropriate to think of trade or any cross-border engagement as a zero-sum game. It is not a piece of land two countries are trying to occupy simultaneously. That is an anachronistic model.

Value in today’s world is not generated by physically possessing an object, whether land or trade routes. It is created by intellect, innovation, and creativity where two parties cannot only occupy the same space simultaneously, they add value to each other while there. Collegial work between the US and China is the best example of this. Policies and practices should reflect this and not an anachronistic “land grab” mentality.

Globalization and international trade are not things that governments dictate. Businesses create it. As we have witnessed in Silicon Valley, individuals come from all over the world to work together and form innovative businesses. There was no government policy dictating that, and it is the most effective form of global cooperation the world probably has ever seen. It is based on merit and mutual benefit.

Our governments could learn a lesson or two here. “The will of the people” in both countries is to work together cooperatively. Anything less than that stifles the potential economic growth and social benefit in each country.

The relationship between the US and China is closer because of interaction and interconnection, despite diverse backgrounds and cultural contexts. There may be tension and conflict, but it is a shared experience that cannot be denied and will lead to resolution – as all tensions and conflicts do among friends and family. It is not trivial to say we are a “global family” and, more importantly, China and the US really are a couple who are the patriarch and matriarch of that global family. What the parents do, the kids will learn. It may seem arrogant from the Chinese and US perspective, but China and the US can lead the world in many ways. This is not a time to be selfish and dysfunctional.

We are competing and collaborating and should be mostly free to do so, and not “managed” as some have proposed. “Managed strategic competition” is a misguided policy because “managed” implies that the government is active in figuring out what should or should not be done. I disagree with this because governments can not do this well. My case rests on the fact that for many years (my experience from 1994 to the present day is illustrative) shows that if the government is not actively managing anything, things will prosper for everyone’s mutual benefit.

Government provides friction, potential conflict, and would probably be the single biggest reason we would fall into the Thucydides trap. I argue for government oversight, mutual regulation, and more enforceable trade agreements, but against calling the shots. Allow the players to play. China and the US should define the sidelines and goal lines, have referees and call penalties, but the players call the plays and play the game. This approach will give us the best outcome, as it always has.