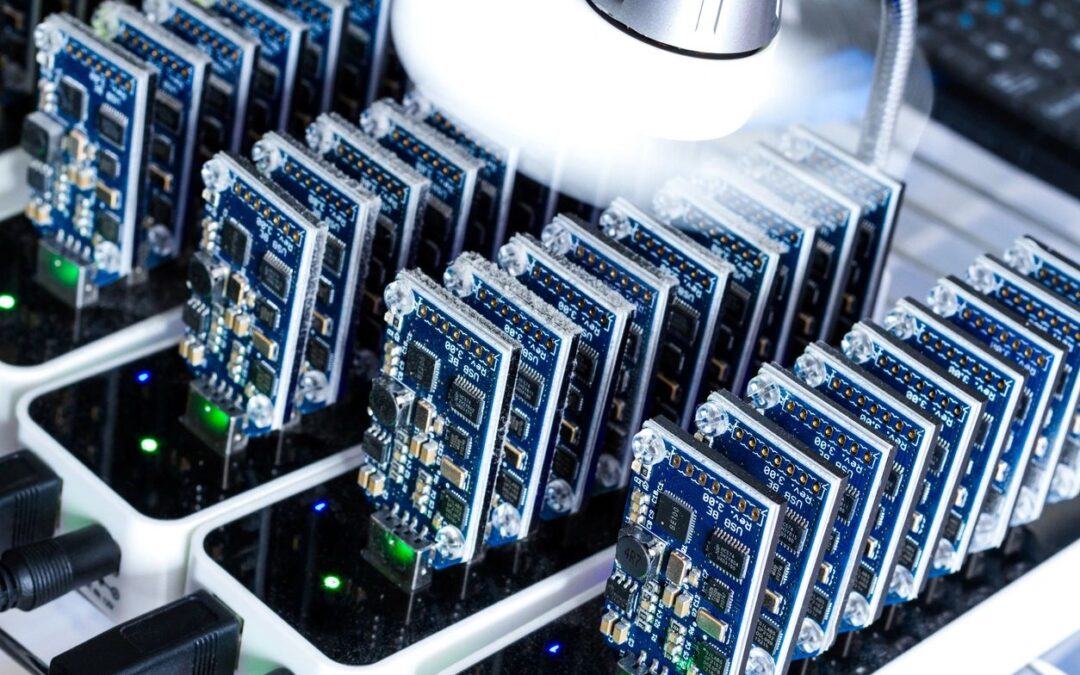 Bitcoin is an innovative, rapidly expanding network for storing and exchanging value among investors. As discussed previously in our article, “Inflation, Profits, and Bitcoin,” Bitcoin has some interesting characteristics:

If it’s an asset, does it have an inherent value, like gold?  Arguments about “inherent value” are, and always will be, meaningless. Is there really some kind of “inherent value” in gold? We just decided it was valuable to us. The same is happening with Bitcoin.

It’s a cryptoasset that has the safe haven characteristics of gold and will potentially compete with it for a place in portfolios. Bitcoin is not a currency and will not be adopted as a new medium of exchange. It is not a stable store of value, nor can it be easily transmitted and exchanged for any good or service at a consistently predictable value. But, that’s not important from an investor’s perspective.

While Bitcoin may not have a promising future as a digital currency, it shares key characteristics with assets that are stores of value, such as gold. First, its control is decentralized. Bitcoin is neither issued nor controlled by any entity, institution, or government, much like gold today. In times of heightened economic or political uncertainty, this decentralized control is part of gold’s appeal, and a role that Bitcoin could eventually play. Secondly, like gold, Bitcoin has a finite supply.

So far, Bitcoin’s price is extremely volatile, varying more than 70% so far this year (gold has varied almost 15% over the same time). While gold is nearly as volatile as equities, Bitcoin’s volatility is in a league of its own. Additionally, gold zigs when other financial assets zag, typically rising in price during stock market corrections. Bitcoin’s price behavior has been less consistent, at times showing no correlation to other financial assets, while at other times trading in lockstep with growth stocks. But just because Bitcoin may not behave like gold today doesn’t mean it won’t in the future. What would it take for these gold-like qualities to become more pronounced?

Bitcoin has hit a key milestone to broad-based adoption. It is becoming an integral part of institutional investors’ portfolios. This creates a foundation of demand and potential floor to its price. Bitcoin remains incredibly volatile, and its correlation with other major assets has been inconsistent, but allocations are seen as suitable among an increasing number of investment professionals, and, increasingly, it is seen as an alternative investment equivalent to a derivative or other call options, given the potential for spectacular returns. The downside is well-defined while the upside can be asymmetric and significant.

Bitcoin is an emerging asset class, appropriate for institutional investors, a hedge against inflation, market volatility and developing into a reasonable option as a safe haven asset.