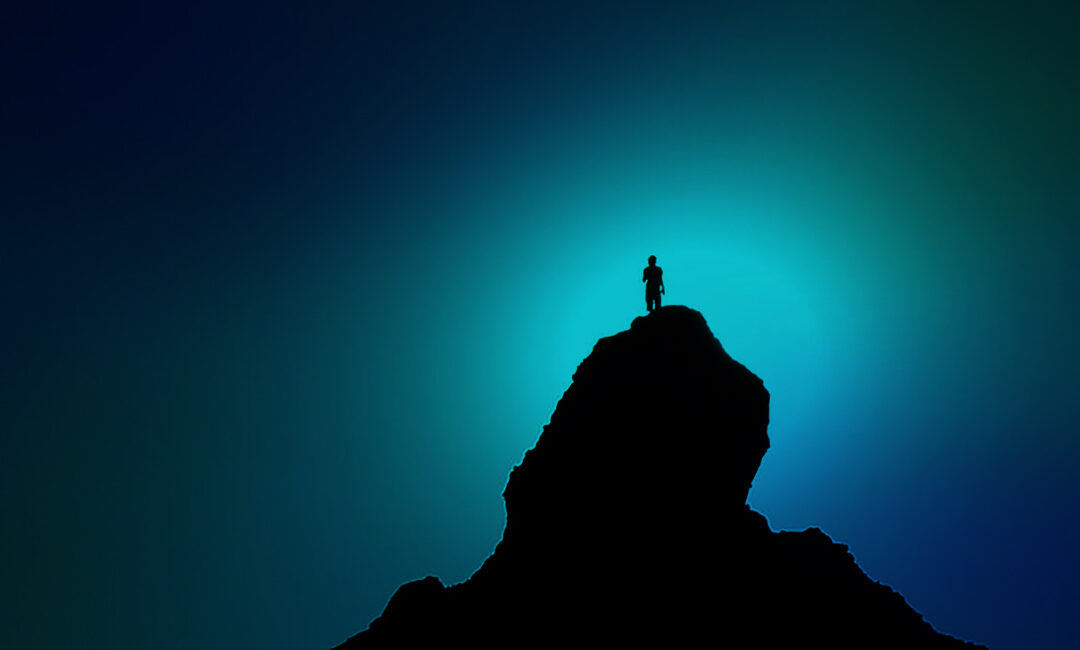 Predictable market conditions will be upset by sudden unpredictable movements.

Financial markets can be predicted reliably only when the world does not change.

Even during periods of stability, judgment based on expectations and assumptions as much as hard facts and economic analysis, form the basis for buying and selling decisions. Market crashes and financial crises are a continuing and breathtaking reminder that markets are irrational and uncertain. Taken to an extreme, the combustible combination disrupts global markets and societies.

Without considering uncertainty and irrational human behavior, free markets and free trade will transmit financial instability all over the world. Investors must be prepared for this. If important social functions such as infrastructure investment, scientific research, or social welfare services are organized around financial markets, those institutions become as fragile, uncertain, and as irrational as financial markets.

Instead of proceeding with caution after a crisis, finance is more typically empowered further, sowing the seeds of the next crisis. Unknown and potentially disastrous financial instruments, typically not understood, pose even greater risks. Allowing growth in financial derivatives to protect leverage and debt instruments seemed to make the most sense after a crisis, whether LTCM in the 1990’s, the 2008 financial crisis, or even Archegos most recently. It’s just that no one understood the full consequences of what they were doing, and like any new financial product that promised to be a sanguine solution, it led to runaway growth, and then disaster. We still see runaway leverage and the unrestricted use of derivatives endangering financial institutions and posing a systemic risk to an interconnected global financial system.

But there was no requirement that anybody who took out a credit default swap had to actually own the asset it was insuring. Therefore, credit default swaps transformed into a vehicle for speculation. Hedge funds and other speculators essentially gamble that other companies will go bankrupt. In the 1990s, when the idea of regulating and restricting the runaway use of derivatives, especially credit default swaps, was proposed, it was immediately shut down.

“Regulation of derivatives transactions that are privately negotiated by professionals is unnecessary” Alan Greenspan told Congress. “It would serve no useful purpose and impede the efficiency of markets to enlarge standards of living.”

Of course, that would be true if these professionals knew what they were doing. But they do not, and the consequences of this naïve comment became obvious very quickly.

Parties who engage in derivatives contracts are eminently capable and don’t pose any systemic or greater risk beyond their own financial transaction, right?

Wrong. Derivatives and highly leveraged investments typically end in disaster. Most recently, we have the example of the hedge fund Archegos blowing up from being overleveraged (which is putting that mildly). Investments are still made knowing this because it is believed that net gains will outweigh net losses, which has always proven to be false, and, bewilderingly, needs to be proven over and over again.

Another dangerous falsehood, best expressed by Citigroup’s CEO before the financial crisis, that “as long as the music is playing, we will dance.” What he forgot to realize is that when the music stops, there is no seat left for anyone. Keynes even wondered, “what’s the price of a security no one wants to own?” The decline in value is anything but orderly, predictive, or gradual.

From a historical perspective, a brick or two is usually taken down in the name of contributing to “market efficiency” from the wall protecting markets from irrational contagions, interconnected movements, and unpredictable investment outcomes. These range from the repeal of Glass-Steagall (a law that intended to prevent government guaranteed deposits being used as a cheap source for risky investment activity), to the loosening of bank mergers allowing for national banking networks within one single organization – all using the same risk management models. This consolidation didn’t so much achieve economic efficiency as it consolidated nationwide economic risk into a handful of large financial institutions – what could go wrong? See 2008.

Progress, defined as diminishing regulation, allowed speculative mania using derivatives, credit default swaps, and extreme leverage. Economists enraptured by the promise of rational market progress argued that larger firms with more diverse lines of business would be more stable, better able to hedge against risks, and compensate for losses in isolated lines of business. They did not worry about the management difficulties posed by overseeing firms with hundreds of billions of dollars in assets across dozens of different business lines or the prospect of an unforeseen shock in one sector taking down an entire conglomerate.

This is what happens when policymakers who have no market experience wave their hand and allow complexity and scale to mask enormous risk.

We Got It Wrong, but We Can Make Markets Efficient.

An example of “financial efficiency,” Citigroup, was formed after the repeal of Glass-Steagall. This allowed it to merge with Travelers Insurance and acquire nationwide mortgage lenders. So did Bank of America, and other financial institutions that would be undone by the financial crash of 2008. These institutions, led by Citigroup, would receive astronomical amounts of federal assistance (with Citigroup receiving more federal assistance than any other US financial institution). But in 1999 and 2000 when important regulations were lifted, nobody seemed to care about what consequences these actions would eventually create. This is why Jamie Dimon famously said when asked to define a financial crisis, “it’s something that happens every 8 to 10 years or so.”

Efficiency and consolidation instead focused risk within fewer players and therefore made the entire financial system weaker. Banks argued vociferously regarding the benefits of these transactions, but it ended disastrously because the entire financial system was no more efficient, but the concentration of firms put the industry in a substantially riskier position. The banks that lobbied for and benefited from reduced regulations needed to be bailed out by the federal government a few short years later.

Once again, the financial markets were led into disaster by an expert consensus that had attempted to substitute the clamor of the real world for a set of harmonious abstractions.

It will happen again.

Regulations had been eliminated in 2000 after the best eight years of economic life the country had experienced in more than three decades. Of course, that is never the time to allow recklessness, including the idea that “self-regulation” could be effective. It’s like tossing the lifeboats overboard because it’s smooth sailing so far…or not putting a roof on a house because it was built on a sunny day. But the iceberg is over the horizon and it will eventually rain.

New analytical tools and technologies appear to make worrying about unforeseen risks obsolete. But this naïve belief in technology’s ability to understand and predict catastrophic risk is a fundamental cause of that very catastrophe.

Stability is illusory because in an uncertain world, unforeseen changes can have seismic effects. The pandemic is only the latest example, but there are always greater risks inherent in markets than is acknowledged, and most investment strategies do not accurately reflect the risk that certain investments are assuming for a given return. Safety can be an illusion if the risks are not well understood, both systemic and undiversified.

As we have seen, oversight, regulation, or any sort of self-imposed moderation will continue to be ineffective or nonexistent, and always trail behind the most dangerous and detrimental market developments. Financial weapons of mass destruction continue to multiply and are now available via smartphone in everyone’s pocket.