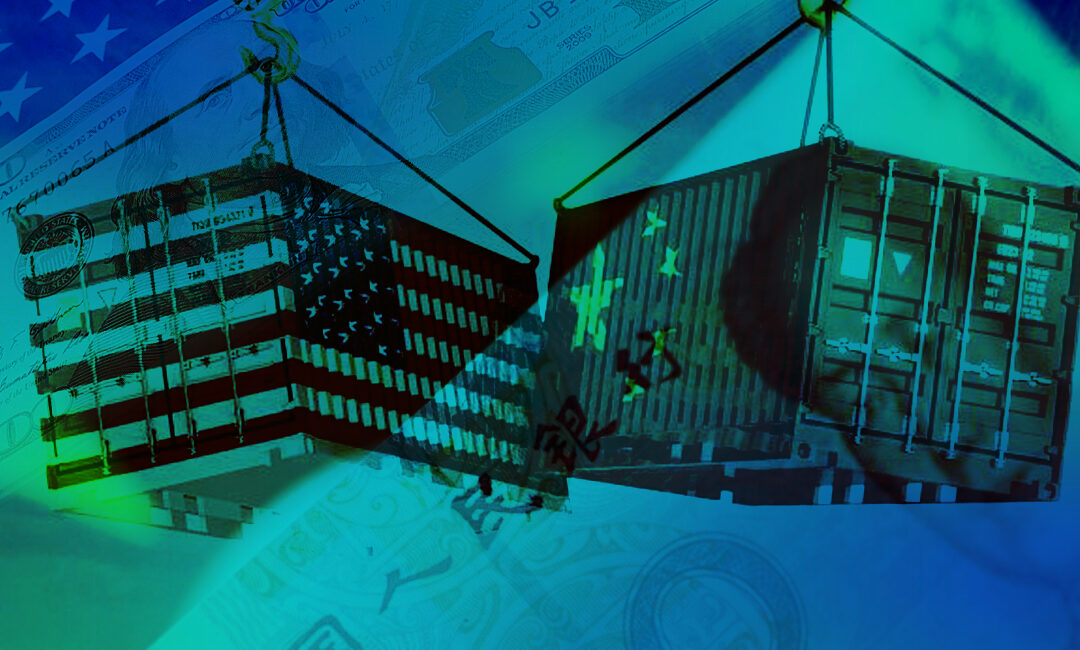 Creative destruction, which is best applied privately, and is probably the single greatest spark for innovation and advancement, can never be practiced by government. Companies with government backing, inflexible industrial policy, and state-owned enterprises will never bend toward the forces of creative destruction. Simply, people focus on the “creative” side of the equation but are unwilling to accept “destruction.” This is an essential element for any innovation and commercial success. While Netflix creates, it also destroys Blockbuster. This essential economic engine will never happen in an economy guided by industrial policy.

In the 1980s, the same question was asked of America regarding Japan and its industrial policy. While a singular example, the then government-dictated priorities and markets (through MITI and other bureaucratic offices) proved to not be nearly as effective as the free market in determining where capital should prioritize its investment over the long term. While there may be some initial success, a return on invested capital was impossible to sustain, and inefficiencies and non-competitive entities multiplied – and were ultimately undermined by more efficient “free market” formed companies. Capital was wasted, policies intended to create industrial giants ended up being inefficient, lumbering, and a drain for talent.

Today, we have that same debate regarding China. We see announcements for industrial policy and capital controlled by state-owned banking and enterprises. But this is ultimately inefficient and will inhibit growth, not enhance competitiveness. Allowing for proper competitive conditions and fairness (recognizing that China subsidizes its state-owned enterprises dramatically, as did Japan – It ended badly for Japan, and it will end badly for China), the free market and private allocation of capital is the best way to build industry.

Many valuable competitive companies today could not be envisaged by industrial policy. For example, going back to Netflix versus Blockbuster, industrial policy would’ve simply made more efficient delivery of DVD’s and would not have understood the power of streaming service. Now, entertainment delivery has been revolutionized – no industrial policy could have ever predicted that or provided the participants with their competitive business models. Bureaucrats, regardless of how insightful and thoughtful, can never match the overall intelligence and efficiency of the markets.

Please see the articles from the Wall Street Journal and Bloomberg Opinion for examples of competing Industrial Policy recommendations.