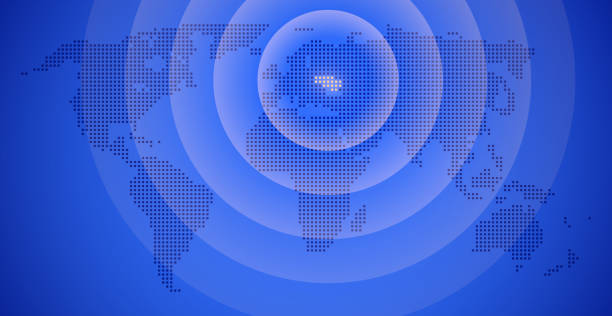 While most of Europe and the United States suffer sweltering heat, darkening economic skies and bitter winter of discontent are looming. Threats to the world economy are chilling.

China, whose economic growth and GDP figures are always suspect, released statistics showing that its glorious economy narrowly avoided shrinking. Anyone who has studied China’s economic statistics ought to be skeptical based on years of experience. There is no doubt that while facing growing anger over the zero-tolerance Covid policy and lockdowns, China stretched and manipulated statistics in any way it could. Even then, the best it could produce was barely a little growth.

The reality is that in China, growth has stalled and is worse. The economy shrank and China is vulnerable to rising energy prices, potential food and commodity supply disruptions, and unfavorable weather impacting crops and overall economic activity.

And Then Europe and the US

China may still be the bright spot, especially compared to Europe. In an environment of sweltering heat, the ECB may raise interest rates in the face of stubbornly high inflation. In the eurozone, inflation is expected to be running over 8%, much of this driven by high gas prices and other non-discretionary food prices. In other words, even if the ECB raises rates, it will have a negligible effect on lowering inflation.

The US financial markets believe the Fed will raise rates again (most estimate by 0.75% points). As in Europe, inflation in the US is driven by nondiscretionary energy and food prices. Even though oil prices are coming down, how can anyone reasonably expect that the US and Europe will avoid a recession? Rising interest rates are slowing activity for discretionary spending while rising prices for nondiscretionary spending are also slowing economic activity. It would be miraculous if the compounding of both effects would not lead to a recession. In both Europe and the US.

Don’t count on anything miraculous.

US and European Central Bank interest-rate maneuvers are dramatically affecting currencies. As the US has led with interest rate increases, the dollar has strengthened while the euro has weakened, creating parity between the US dollar and the euro. Interest-rate policy not only impacts domestic economies but global trade via currency disparities.

Bombs and bullets are flying while disinterested decision-makers are indecisive. That policy is fatally flawed, and those consequences are emerging – especially since Russia, the critical protagonist in this drama, is hardly indecisive.

The flow of gas from Russia through the Nord Stream pipeline is critical for German and European economies, despite the evil Russia is perpetrating on Ukraine. All elements of energy usage in Europe, not just for consumer electricity, but for most of the German industrial complex, especially the world’s largest chemical company that provides inputs to almost every other industrial product produced.

Japan continues to receive LNG from the Russian Arctic project, despite Exxon and BP withdrawing. The loss of natural gas to supply Japan’s energy needs is far too critical for the Japanese economy, the Japanese government is willing to accept atrocities in Ukraine if it means keeping the Japanese economy buoyant.

How long will it be until Western governments feel the same? There are signs that there is a weakening appetite for supporting Ukraine, and there is a doubt as to whether long-term support is sustainable.

Russia is forming an alliance for its energy production to go to China and India. That is a big deal. Russia is creating an Eastern energy block disadvantaging the West.

Russia is playing a long economic game that will strengthen alliances with not only China and India but also Iran and Turkey. Despite Russia’s weak hand, the West is not calling its bluff and Russia continues to win every hand despite holding few cards. The trump card – the nuclear option – is a bluff, and the West is too weak and indecisive to call that bluff, and Russia knows this.

Russia will continue to run the table and, barring any insightful and decisive action, the Ukraine conflict will resolve itself to the West’s dramatic disadvantage. The West has not figured this out. Or, if it has, it’s willing to let it happen – much to each economy’s long-term disadvantage.