Does the Future Need Us? 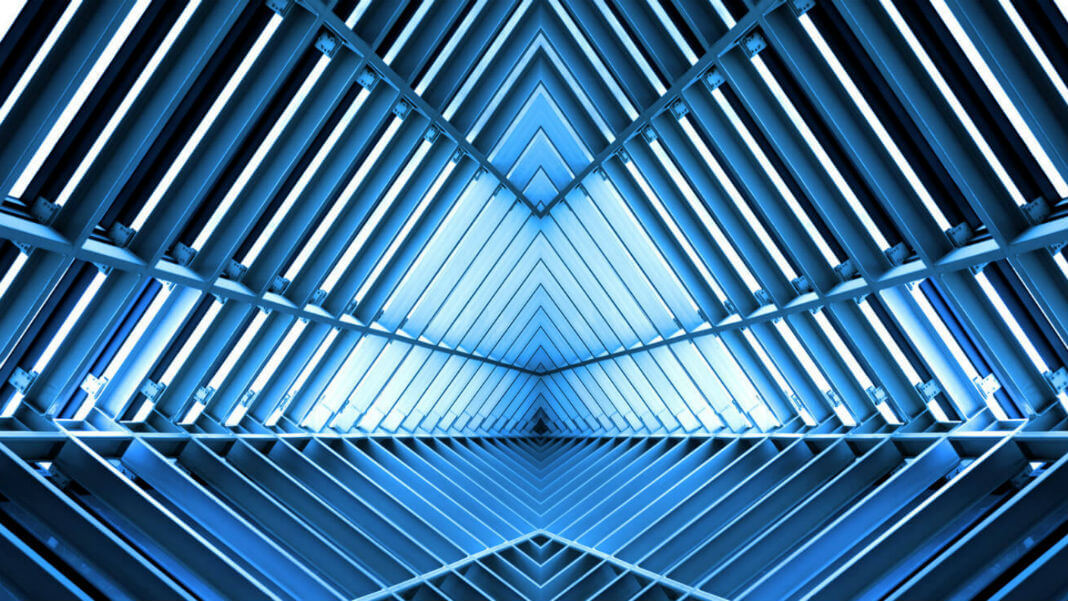 In the 1990s, Sun Microsystems’ cofounder, Bill Joy, wrote an article titled, “Why the Future Doesn’t Need Us.” In it, he questioned if mankind would really put astounding new technological tools to their best use. If not, it won’t be benign. The impact will be the opposite — a downward spiral that will make mankind more of a nuisance than a contributor to the Earth’s ecosystem. Perhaps he was prescient.

Brilliance combined with quirkiness and rule-breaking perpetuates an image of daring entrepreneurs and risk-taking capitalists generating outsized wealth. This simply doesn’t happen unless what is created matters. While we might question how much one needs to play a videogame or interact with social media, an advanced society needs advanced solutions to the intractable problems it faces.

As John F. Kennedy said, “Our problems are man-made, mankind can solve them, as well.” Perhaps.

The harsh reality is that brilliant, hard-working entrepreneurs and thoughtful investors lose much more often than they win. We need their risk-taking and willingness to lose. It’s how we win. We need the benefits technological innovation delivers even if we don’t understand that innovation’s ultimate purpose.

Most importantly, given the existential issues we confront, there won’t be a future anyone wants without unfettered innovation and technological advancement. That is not a smooth path, but we are in no position to choose what technologies should win because we will never know the full breadth of what innovation can bring until it happens.

A Wish, a Law, a Mistake

An example of inefficient meddling is recent legislation requiring electric vehicles to be the dominant, and ultimately, the only, new vehicles allowed in California. This seems profoundly shortsighted because the electrical grid is still unreliable, especially during times of intense energy needs (a heat wave or frigid winter — which are more likely in the future), and it will not be replaced with renewable energy anytime soon. Hydrogen and other options might be a better solution, but inflexible regulation and policy are likely to eliminate them as options even before their capabilities are fully understood.

Therefore, predicting an innovation trajectory is foolish because it is based on what we know currently and cannot conceive of unforeseen innovation. As was said during the hunt for a polio vaccine, “if the federal government handled development, we would have the world’s best iron lung — but no vaccine.”

The same is happening now with too much government intervention and meddling. Innovation is a unique convergence creating an unpredictable future. It can’t be legislated or regulated into existence.

That is beyond what even the most brilliant and bright-eyed entrepreneurs can imagine. It is certainly beyond what policymakers and regulators can envision. Unfortunately, the latter want their hand on the rudder more than they should.

Don’t Talk About the War

Government investment in basic research can make an extraordinary difference. For example, World War II created an enormous technological push into basic science and applied research. This funding continued at an unimaginable pace, even after the war. It contributed to the creation of the first computer hardware and computer-based software, among other startling innovations — and there was that atomic bomb.

But the lesson is clear — pursuing discovery for its own sake with no specific commercial application is the essential foundation for all commercial innovation and value creation. This is a good role for the government in science and innovation, but it is increasingly ignoring its greatest value-add because today every innovation is supposed to have an immediate economic purpose. That’s just not the way scientific innovation should work.

The internet was a solution to the defense department’s fear of nuclear war disrupting computer networks. The paranoia driving the space race with the Soviets sparked remarkable software development and hardware designs with new applications creating unforeseen technological advancements. Space exploration was a wide-eyed dream, but extraordinary vision and relentless innovative work made it happen.

Essentially fear and paranoia drove government funding for unprecedented advancements in fundamental technological research and advancement. It drove semiconductor creation, cheaper computing power, and a digital and communication revolution. Otherwise, the government stayed out of the way because they knew better — or rather, they had no idea, and so they made the wise choice not to interfere.

All this sparked Silicon Valley and a generation of innovators benefiting from the US government’s largesse and postwar prosperity. While this may have been a time of counterculture, these entrepreneurs — from HP to Intel to Apple — were ruthlessly competitive businesspeople driving commercial success. Government allocations evolved into private wealth and the influx of private capital skyrocketed.

An unprecedented opportunity was created.